CULLOWHEE – Steve Morse loves waiting at the red light behind a car with out-of-state license plates. “They are lowering my taxes where I live in Jackson County. Tourists can come in and help pay my taxes any time they want.”

Tourists are actually temporary taxpayers, according to Morse, director of the Hospitality & Tourism Program at Western Carolina University College of Business. Visitors from at least 50 miles away are helping to pay for schools, streets, sidewalks, fire and police protection that residents will enjoy in their local communities.

At a tourism conference Friday at the N.C. Center for the Advancement for Teaching, Morse and other speakers argued that tourism is not just an afterthought for Western North Carolina’s fall leaf season, but plays a critical role in the region’s economic development. About 130 officials and tourism professionals attended the daylong event

Morse armed conference goers with fact sheets broken down by county to show the impact of tourism on spending, jobs, payrolls, tax revenues for local and state governments. The data was compiled by students in Morse’s Hospitality & Tourism Strategy class.

“We wanted to put a story and trend behind the numbers,” said senior Robert Harris.

If tourists were to suddenly disappear from the Biltmore House or the Blue Ridge Parkway in Buncombe County or downtown Asheville, 9,360 local jobs would vanish as well, according to data from the U.S. Travel Association. Buncombe’s 111,864 households would have to pony up an extra $601 a year in taxes to replace the tax revenues that tourists are picking up.

On an average day, tourists to Asheville and the rest of Buncombe County are generating $478,658 in worker paychecks in restaurants, hotels, recreation outlets and retail stores as well as gas stations.

But tourism too often gets dismissed as not providing real jobs, Morse said. While part-time and seasonal work pull down the average wage compared to the far fewer full-time manufacturing sector, leisure and hospitality is not just minimum wage work, Morse said.

“That’s like saying that everyone who works in a hospital is an orderly,” he said. Website developers, advertising executives, hotel management, chefs and other professionals draw good salaries supported by tourists.

Angie Chandler, executive director of the Blue Ridge National Heritage Area, pointed to the importance of heritage tourism to the 25 counties that are served by the partnership allied with the National Park Service.

A new study for the heritage area partnership shows that tourism pumped $2.39 billion into the mountain economy, generating $176 million in local and state taxes. Some 30,000 residents depend on their paychecks, catering to tourists eager to hear bluegrass music at MerleFest, or wander the rooms and gardens of the Biltmore House, to drive along the Blue Ridge Parkway or go whitewater rafting at the Nantahala Outdoor Center.

NOC, Swain County’s top employer with some 700 seasonal workers, is just part of a thriving whitewater industry that has a $87 million economic impact in the region, according to studies by Western Carolina University.

Sutton Bacon, CEO of the outdoor center, said the recreation industry shows the success of a partnership between small companies, local communities, the utility Duke Energy, which dictates flow along impounded whitewater rivers, as well as local and federal governments. 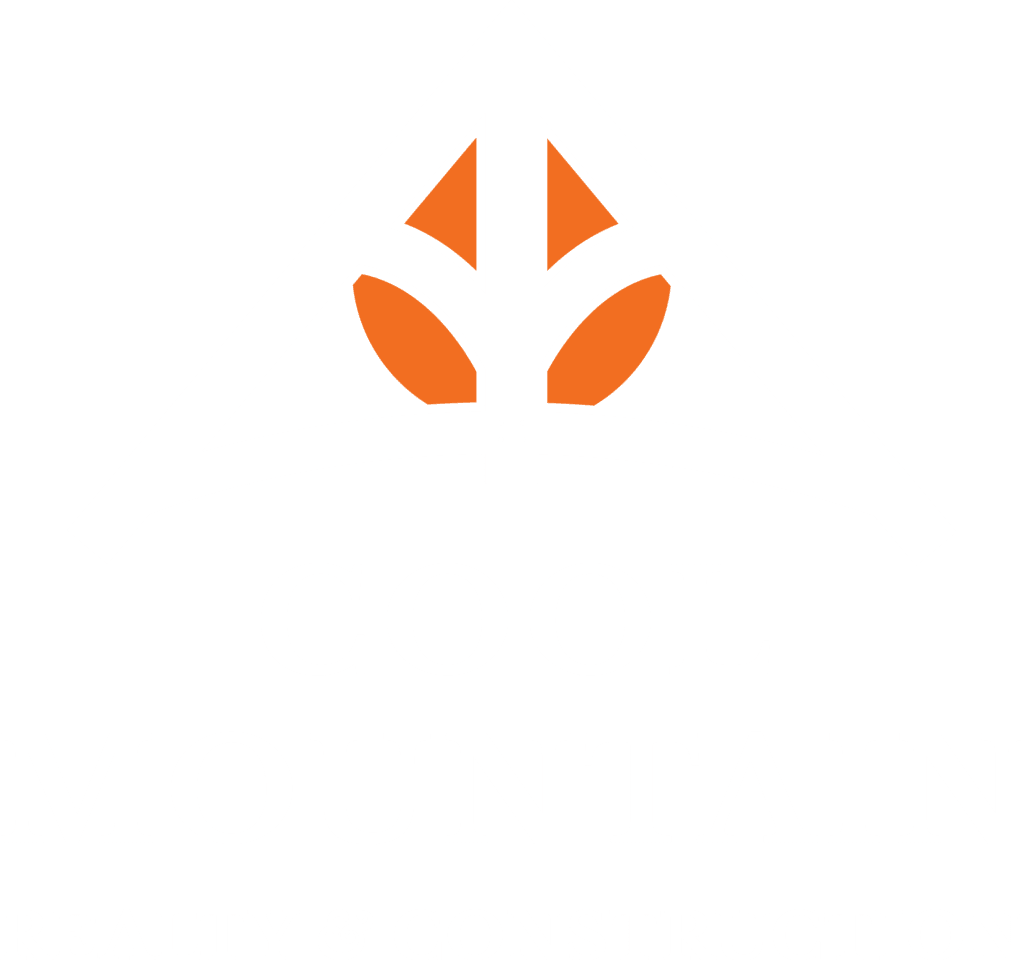